The Football Association Challenge Cup, commonly known as the FA Cup, is a knockout competition in English football, organised by and named after The Football Association (the FA). It is the oldest existing football competition in the world, having commenced in the 1871–72 season. The tournament is open to all clubs in the top 10 levels of the English football league system, although a club’s home stadium must meet certain requirements prior to entering the tournament. The competition culminates at the end of the league season usually in May with the FA Cup Final, officially named The Football Association Challenge Cup Final Tie, which has traditionally been regarded as the showpiece finale of the English football season. We love the FA cup final that much that we have decided to go and design a Fa Cup Stag party package for the Cup final on Saturday 19th May 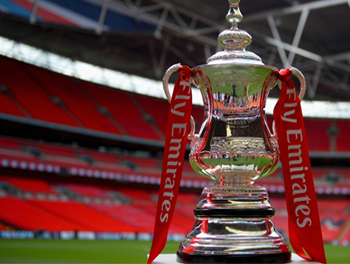