Our Match Day Stag package was designed for Stags who enjoy a League of Ireland fixture.  With this package we pick you up from your hotel and bring you to a Sligo Rovers match day fixture in the Showgrounds.  Fixtures are depending on the Airtricity League Footballing Callender.

Sligo Rovers Football Club is a professional Irish football club playing in the Premier Division of the League of Ireland.[1] The club was founded in 1928 and have been in the League of Ireland since 1934. The club is a co-operative venture, owned by the people of Sligo. Rovers have played at The Showgrounds since their inception. They recently won a third FAI Cup in four years and in the season previous to this recent cup win became the 2012 Premier Division Champions, winning the title with two games to spare. In total they have won three league titles, five FAI Cups and two League cup 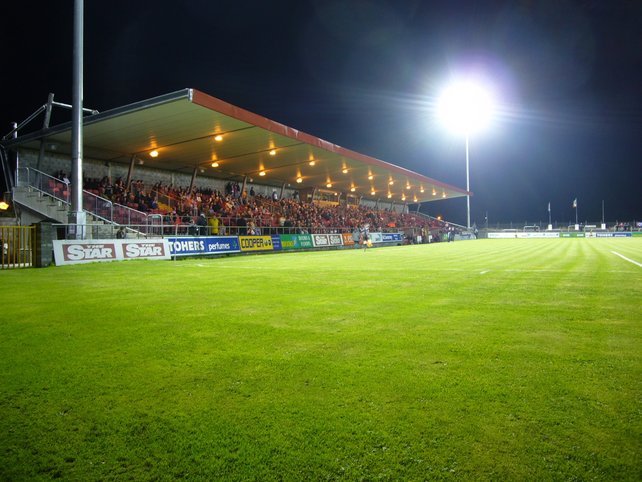